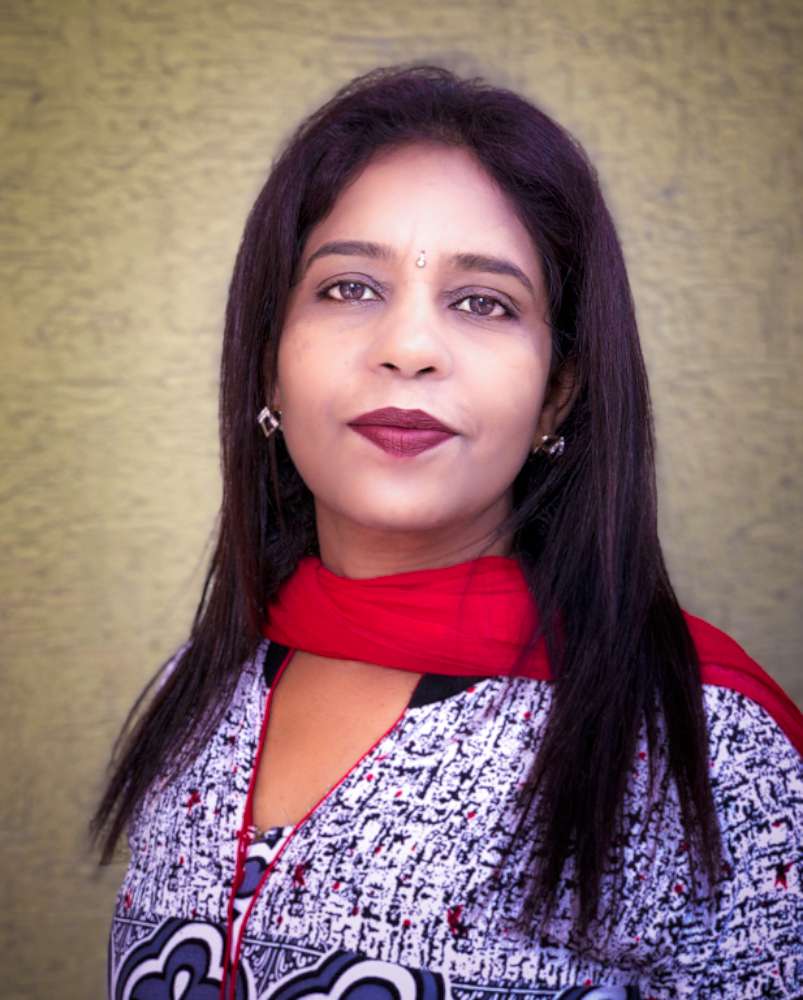 Mrs. Anitha Mysore is a Software Engineer by profession, having completed her Masters in Civil Engineering. She was influenced by her father at an early age to pursue photography as a hobby. What started as a means to capture memories for the family found its fruition with her association with Youth Photographic Society, Bengaluru in 2016. Having travelled widely on job, she is keen on travel photography and is also an avid bird photography enthusiast. The Salon arm of YPS has given her the much needed fillip to push her photography to new heights. She is also a member of the Photographic Society of America.

Anitha Mysore has been conferred with

Apart from the above, she has won awards in many national and international salons and competitions. She has over 60 awards and 1600+ exhibition acceptances from 25 countries. She has also won the best Indian entrant award in two International Salons hosted in India.

Notable among her performances are

Anitha Mysore earned her c*MoL distinction in the month March 2019.