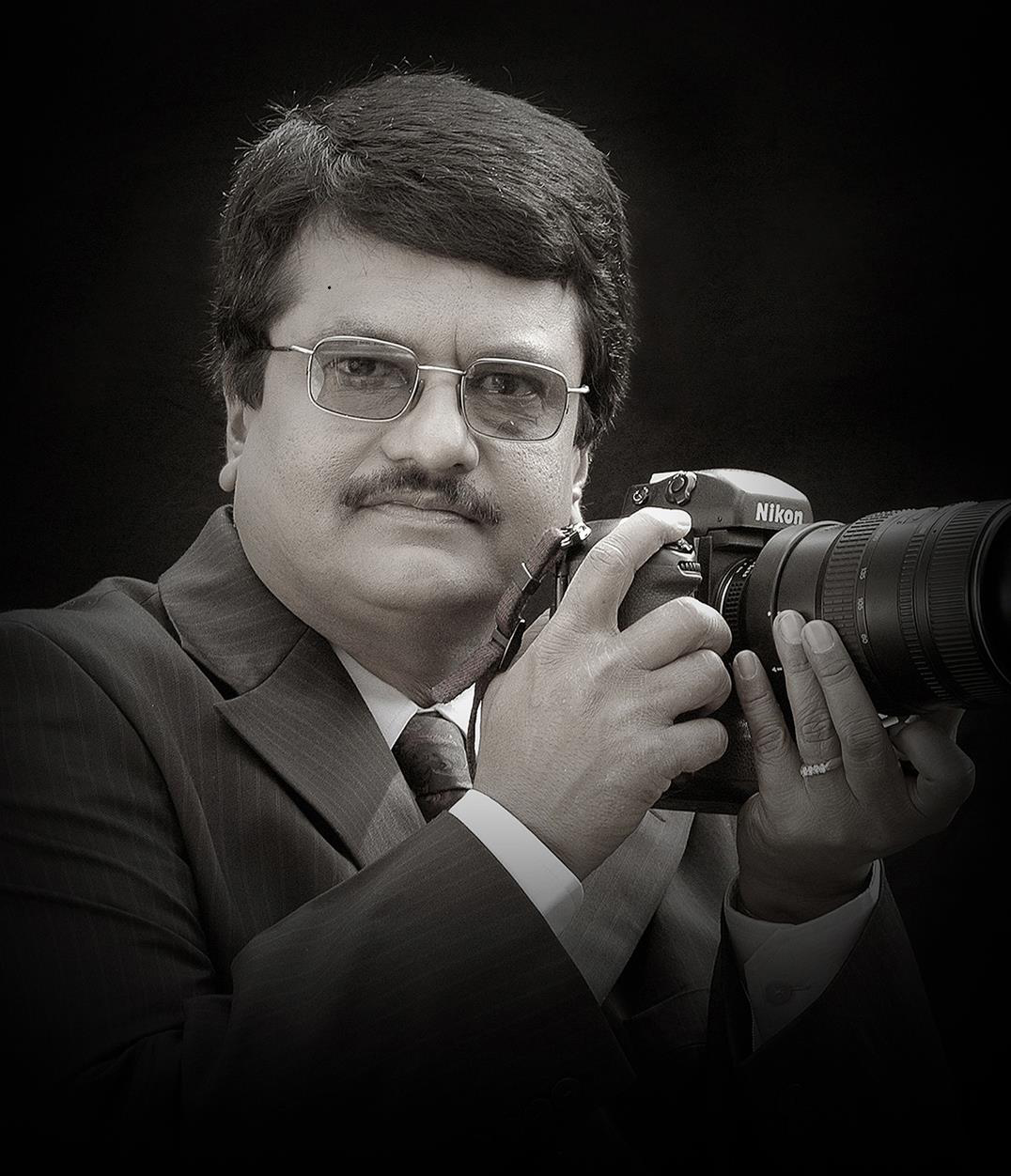 Background
Mr. C R Sathyanarayana, is a Top Exhibitor in the world in Nature Photography as acknowledged by Photographic Society of America’s  Who is Who.

He has won a whopping 10,000 plus Acceptances in Pictorial and Nature photography. This includes over 1000 Awards and Certificates in International and All India Salons.

He was one of the Key Persons in organizing the FIAP Nature Biennial World Cup in India in the years 2010 and 2014 held at Bangalore.

Born in 1956, he holds degrees in Commerce and Law. He is a Managing Partner in Rajaram Textiles, dealing in Silk Sarees in wholesale and retail space. He is a former Table-tennis Player and represented Karnataka twice in National Championships.

One of the Key Person in Organising FIAP Nature Biennial World Cup in India in the years 2010 and 2014 at Bangalore. India.

Working Committee member in Federation of Indian Photography for the years 2013-2014. One Of the top exhibitor in the world in Nature Section according to Who Is Who in PSA