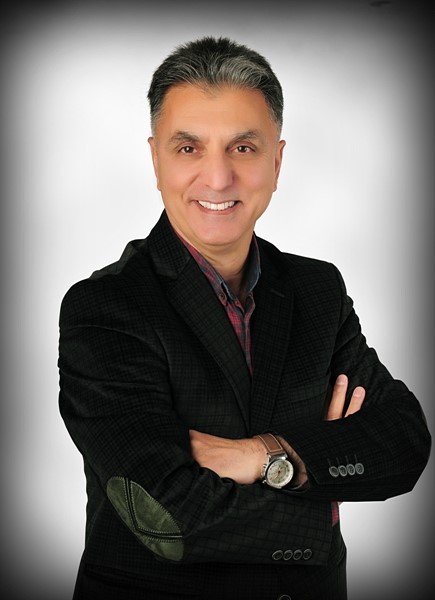 Mehmet Masum Suer is a documentary photographer and freelance journalist living in city of Diyarbakir in Turkey.

He began his career as a journalist in 1974, then worked for different agencies and newspapers of Turkey as a reporter, photo-journalist, writer, redactor and representative. He quit journalism after 1993, and got involved on his researches about history, culture and language.

Suer has been taking photos professionally in different fields besides photojournalism since 2005.

Suer takes pictures of historic places and buildings especially in citys of Diyarbakir, Mardin, Van and Hasankeyf. Meanwhile he has been involved on a project of taking photos of famous Kurdish artists. Cultural, historical values, and works of art are the subjects that take his attention. Also records the cultural festivals, and presentations as documentaries. Also He’s been taking photographs from nature lately.

Some of his exhibitions took place in Turkey, Iraq, Belgium and USA.

Photos of Suer are especially used in touristic publications such as guide books, brochures, and postcards as well as they are used in international tourism fairs, newspapers, and magazines. Suer writes articles on culture and art for some newspapers and magazines.

Four of his photos have been printed in Turkey as postage stamps.

Has many awards from international competitions of MoL, PSA and FIAP patronage.

Also is a photographer Istock-Getty Images.