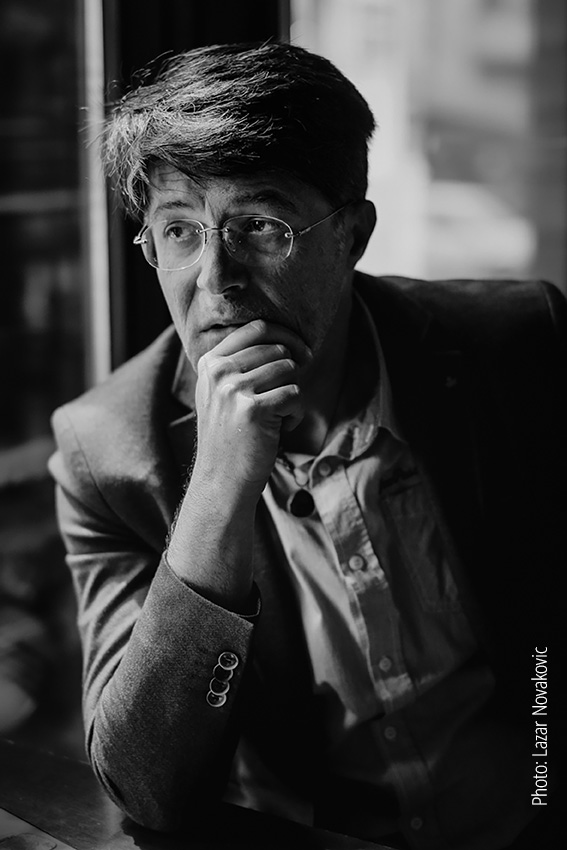 Aleksandar Budjevac, born in 1969 in Kragujevac, Serbia, where he lives and works. He has been involved in photography for more than thirty years. He has the artistic title of Photo Association of Serbia – Candidate for Master of Photography (KMF) and Excellency of FIAP, the international organization of amateur photographers FIAP. During 5 years, he participated in more than 120 exhibitions under the auspices of FIAP and other photographic associations, where he won more than 100 medals and awards in more than 25 countries, as well as four awards for the best exhibitor. Prior to this period, he had more than 15 joint exhibitions in Serbia, Switzerland and Italy. He has three solo exhibitions “My people” in 2011, “My way” in February 2016 at the National Museum in Kragujevac and “Momentum” in Slovenia (Fotograd Negova), May 2021. At the invitation of the organizers of the Acropolis in Italy, exhibitors at the exhibition “Land of Myths” “In 2015 and 2016, among 30 selected authors from all over Europe, who saw over 30,000 people from Italy and the world open for 4 months. Currently president of the Photo Club “Kragujevac”, Serbia.

With this collection of works, canidate apply for Artist distinction