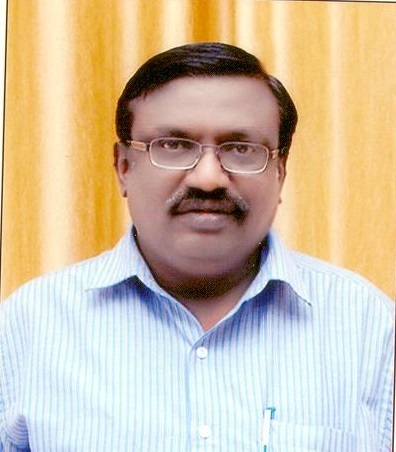 I am an Indian forest service officer and served the country in many places and come across several changes of forest diversities during my last 33 years of service. I visited many tiger reserves in the country, I detail and studies the habitat and behavior of the tiger and other carnivores both extensively and intensively especially in the 3 tiger reserves of Karnataka, Nagarahole, Bandipura and brt.

My first photograph of tiger is a three tiger cubs in a den at brt during 2000 awarded many prizes and brought me laurels.

My wildlife photographic career especially in getting the following distinctions;

During the journey of photography I am learning from nature and being a student of nature. I am keen to learn a lot.

I have been part of several FIAP biennials which won many awards.

During 2018 I won gold cup of FIAP biennial for my photo “jackal carrying cheetals head”, also which has won more than 100 gold medals so far.

More than 4000 acceptances in the international salon. Which reflects my interest as well as hard work.