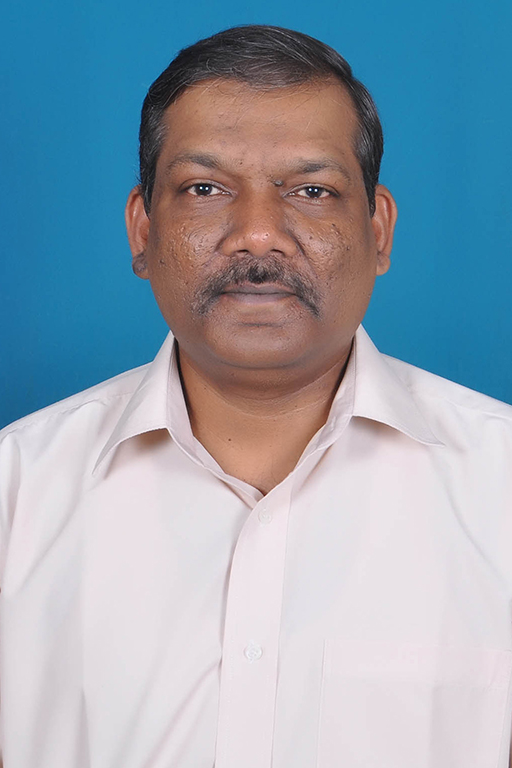 Girish Mayachari’s fascination for photography started when he was still a very young kid. But it was only after he started working that he was able to take it up as a hobby. Hestarted his journey with a basic photography workshop and a newly acquired SLR camera. The photos he captured during his very first trip to the Himalayas with his new camera won him prizes in a photography competition. Since then it has been a long road filled with self-learning, disappointments and more learning. Along the way he had to bid adieu to the corporate world and became a freelance photographer.

Though, amidst nature with a camera in hand, trying tocapture the beauty around him, is when he is happiest, he loves to try his hand in other genres of photography as well. He started participating in photography salons from early 2018. He has won a few awards and has had his works exhibited in international salons held in more than 10 countries.

Girish is a member and a mentor in a photography group called TGiS. He is also a member of the organizing committee that has conducted six annual photography exhibitions to raise funds for social causes. He recently became a member of Youth Photographic Society, one of the oldest and highly reputed photography clubs in India. He wishes to hone his skills constantly to become a better photographer.