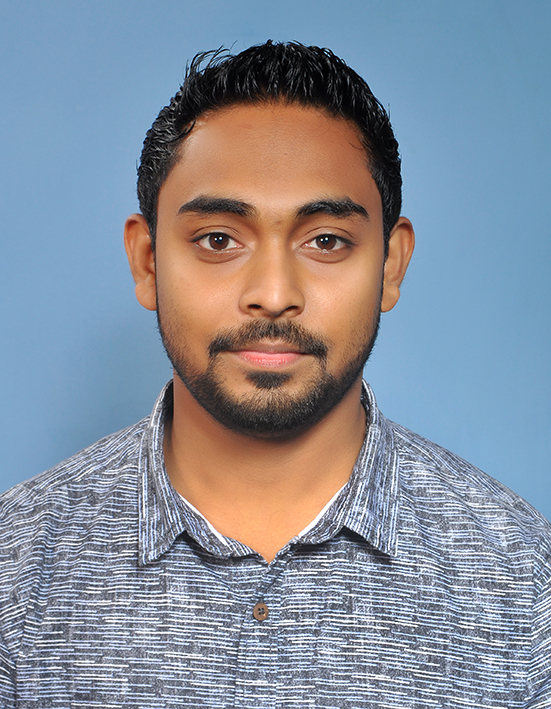 Ashane Marasinghe is a passionate photographer who was born and brought up in Colombo, Sri Lanka. By profession he’s a Senior Executive at an international airline.

His interest towards photography has been ever growing since 2013. He started with a short course in photography and completed the Advance Diploma in Photography in 2014 at National Association of Photographers, Sri Lanka. He bought his first camera in 2014 and started capturing the wildlife and nature in his own way.

He has also been awarded the following distinctions: