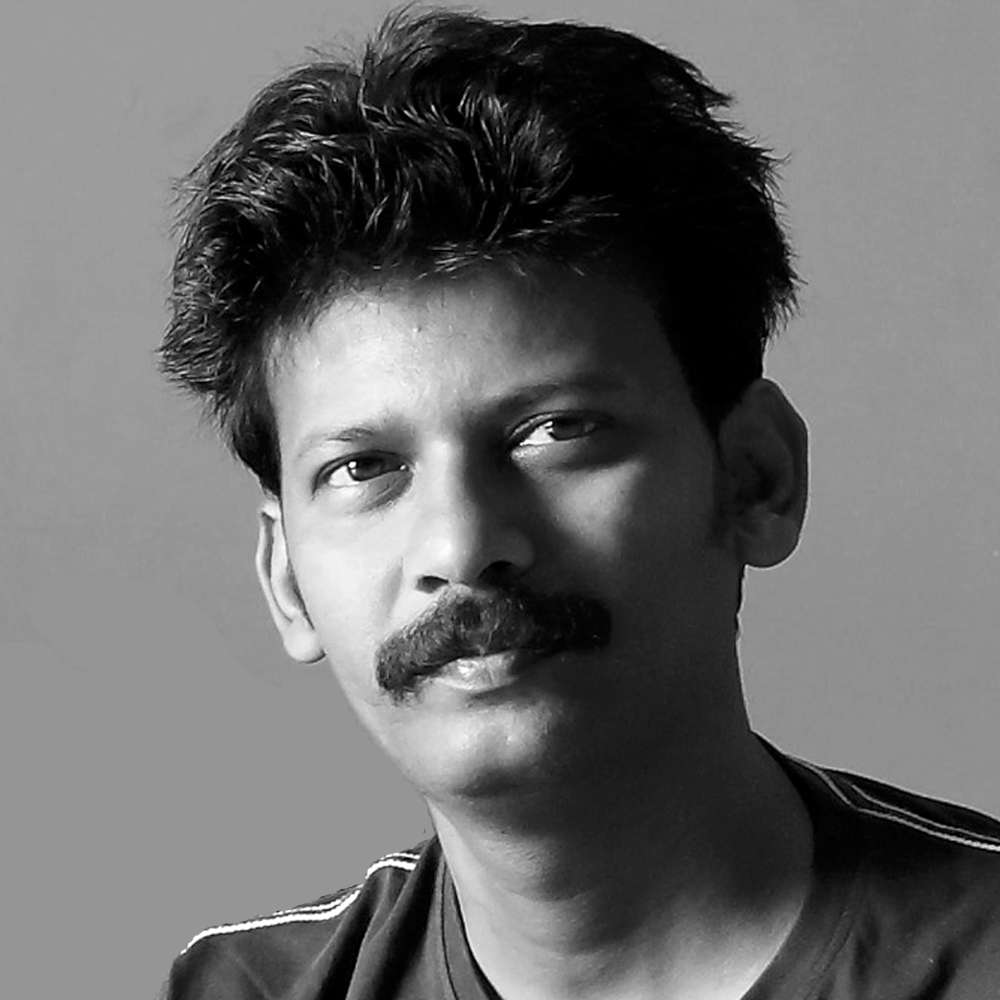 Born in 1979, UdayanSankar Pal grew up in Canning (WB, India), the gateway of the Sunderbans. He has been dabbling with photography since he was 13 years old. Since the time he started working with his first camera, a Canon AE-1 Program to his current gear Canon EOS 5D Mark IV, he has explored the myriad images that Indian villages have to offer. Hailing from a village himself, his eyes are drawn towards those elements that he can identify with, that are hidden from a city dweller. He has compiled a few of those elements that he wants to share with you.

Brochures of many photography exhibitions laying on the road post an exhibition triggered an interesting thought in him. He began collecting them for posterity from 2001 & has painstakingly built his collection to over 10,000 brochures from all parts of the world now. He has established the only international Archive of Photography Exhibition (www.APE.net.in) in the world.

He says photography is all about the eye. you either see things or are influenced to see things. His hope is that through this collection of brochures, he may be able to help many others to research, learn, emulate and be inspired from the treasure house of photographers of the past, present and may be even the future.

Having traveled a long way from the bare feet camera toting village lad to a frantic shutterbug to a selective shooter to now an international collector of Brochures of photography exhibition, he wants you to see a slice of his life elements through his images…