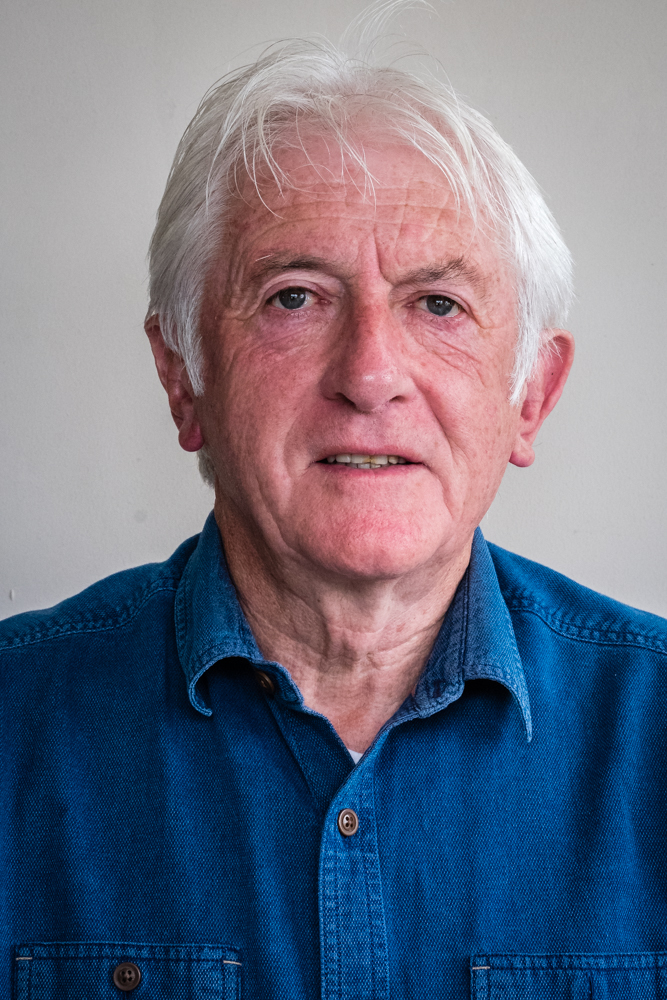 Colin’s interest began in the early 1970’s having purchased a Yashica film camera.

But it was in 2014 that he saw a huge change to his photography interest when he gained a passion for street photography.

It was in 2016 that he began participating in International Photographic Internationals. Since then he has been awarded over 300 acceptances, Certificates, Honorary Mentions, Ribbons, three gold, three Silver, three Bronze and one Trophy.

AWPF, awarded by the Welsh Photographic Society on 8th November 2016.

QPSA, awarded by the Photographic Society of America on 31st, August 2018.

cMol, awarded by the Master of Light Photographic Association.

Colin’s aim is to document everyday life and society, candidly capturing emotion, humour and soul in creating compelling and emotional images that tell a story.

It is the anticipation of the decisive moment that fuel’s his passion more than any other kind of photography.